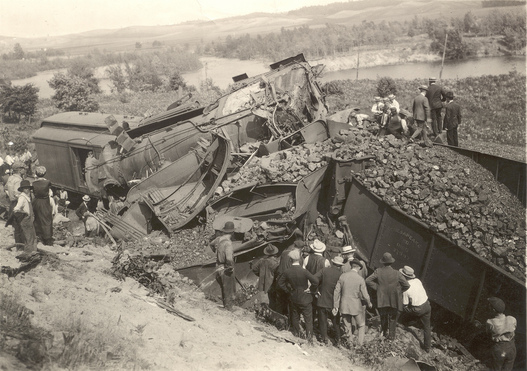 ---History---
​
August 20th, 1919
a horrible and Tragic event unfolded.
When the men involved realized what was happening
it was too late. These men were not new to the railroad industry;
they had been trained and were experienced conductors.
They cared deeply about their jobs and what they were doing.
Sadly this would be their last run.
The crew of Train #362 had accidentally; forgotten to yield for the passenger Train.
They were supposed to back into a temporary pausing location.
After the passenger train went through; they would return their course.
Tragically Freight(Coal) #362 Of Grand Rapids
and passenger Train No #6 Crashed into each other.
The Impact was so great that many pieces weighing over 600 Pounds were thrown
nearly 200-300 feet away from the crash site.
Those who were killed in the crash were:
Fletcher Gage,Frank Cushman ,F.J Davis,Earl Beeman,Guy Shenenman
and  Unknown man Died at the hospital. (God Bless Them All)

---Purpose Of The Investigation---
​
When I was made aware of this historic event in TC's History and what sadness the town must have felt.
I wanted to know more and see what I could do to help those that had passed on. I was shocked and sad to note that
their was no historical marker to honor those killed in the accident. It was then that I know;
what we had to do. We needed to find the correct spot that this tragic event took place.
My Team and I went out a total of three times and ever more present was the wish for their to be a marker.
In one of our investigations to the site one of my investigators, who had really go mapping knowledge used Google Earth
and elevation info in the accident report; she was able to narrow down and note the exact spot. This has taken me a Year to do.
Thank you Lisa for your help and contribution. Once the location was found we started our investigation.

It was late in the night when we went out to the location.
The weather was clear skies with a some wind; so we
used the recorders for a small amount of time as the wind
can contaminate the recordings.
"We"; all walked around attempting to communicate with everything
and anything that may or may not. be there.
We had an open mind and again we had an idea of the specific spot we had to confirmation of where specifically.
It was at this time we started asking questions about the wreck in question; well snapping a few photos
in random spots(Again it was Pitch Black Out;Flashlights were only used for walking.) We asked a straight forward
question out loud "I'm so sorry this has happened; can you tell us where exactly it happened?" Nothing right away tell
after we snapped a few photos. This Light streak that we cannot explain was captured in our shot. At first glance we are all like
whats that? I'm like whoa. Remember back to what we said I wander is this telling us where it happened. I did mention out loud
my intentions that is; to get a historical Marker placed to honor the six men that died here. 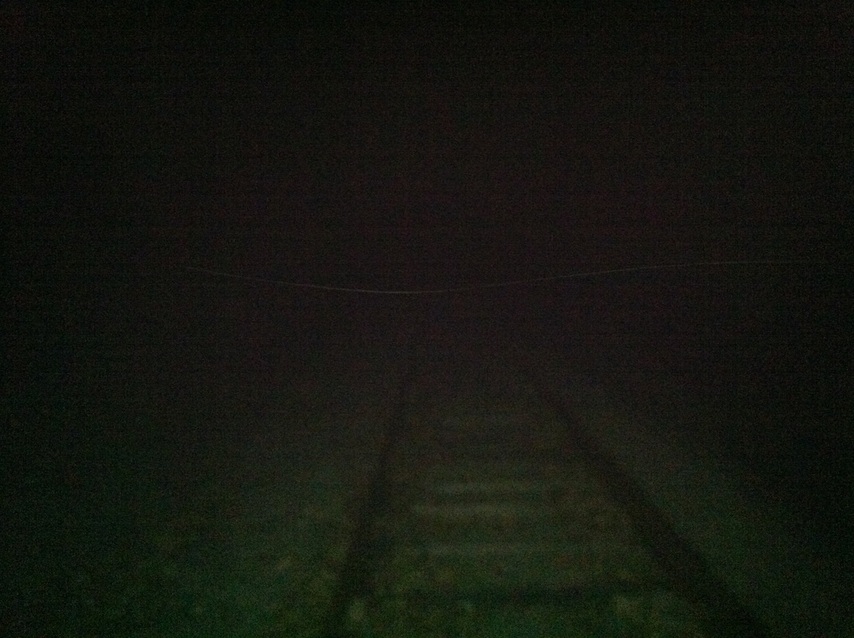 ​﻿    After this we shot more pictures a captured many odd light streaks that  none of us are able to explain.
I mean we are well away from any light sources
other then our flash lights that we only used well walking.﻿
The Flashlights we used were head lamp type and we would quickly
click them off when pictures of the area were being taken.
These streaks in the pictures below are neon and I have never seen them before.
Again note we are far away from anything electronic that would otherwise even emit
something like this. We caught some interesting pictures. 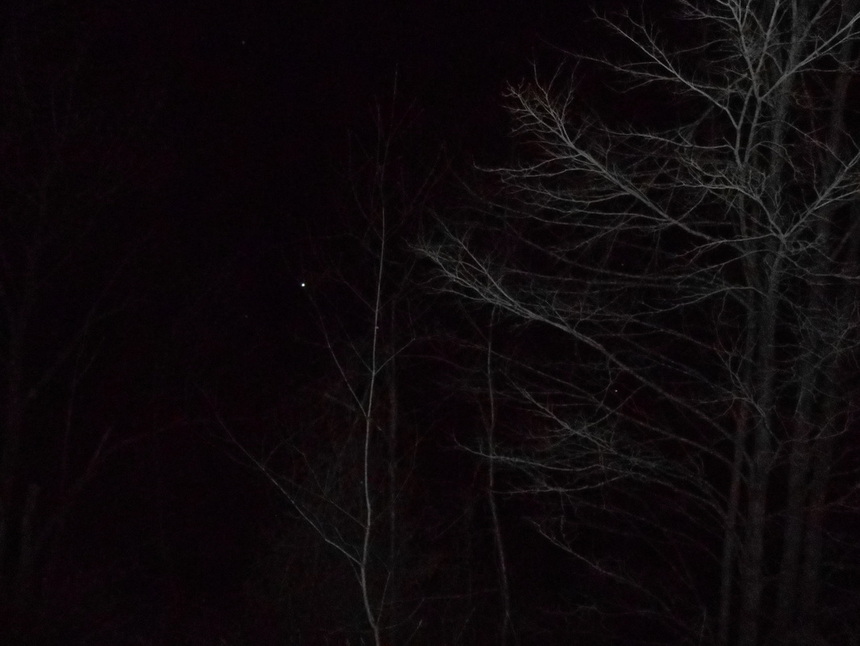 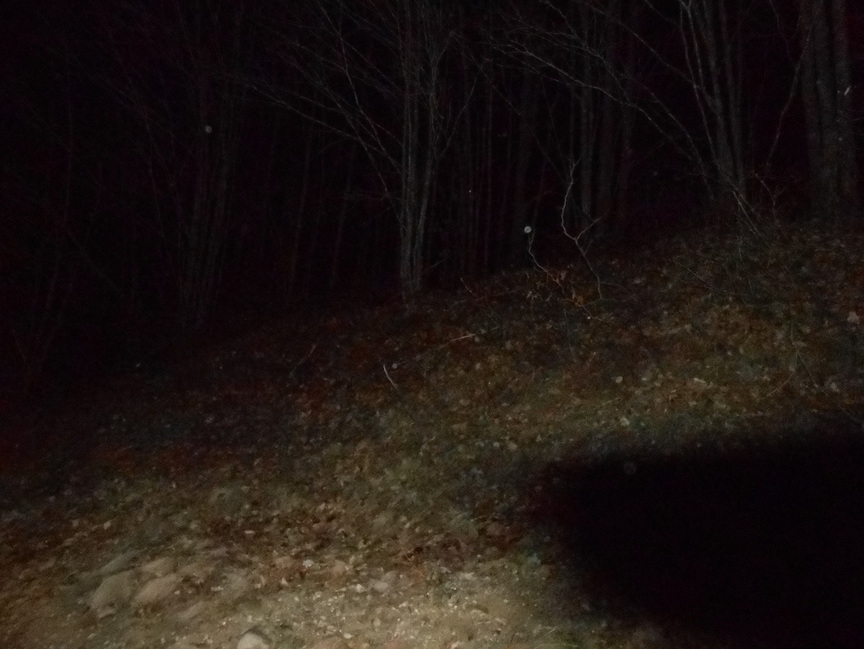 ​We are petitioning the state of Michigan to place a historical marker on location; So these folks can be honored here. We are accepting donations for this project. Thank You For Reading! These photos have never been edited or otherwise tampered with.